The best about Teledyne FLIR SIRAS

The industry-leader in thermal technology introduces a top-grade professional UAV engineered for pilots that want no geofencing—the Teledyne FLIR SIRAS. And unlike other drones of its sort, it is not only simple to operate but also fairly priced. Enterprise UAS provided Teledyne FLIR aircraft performance requirements and flight-testing feedback for SIRAS. 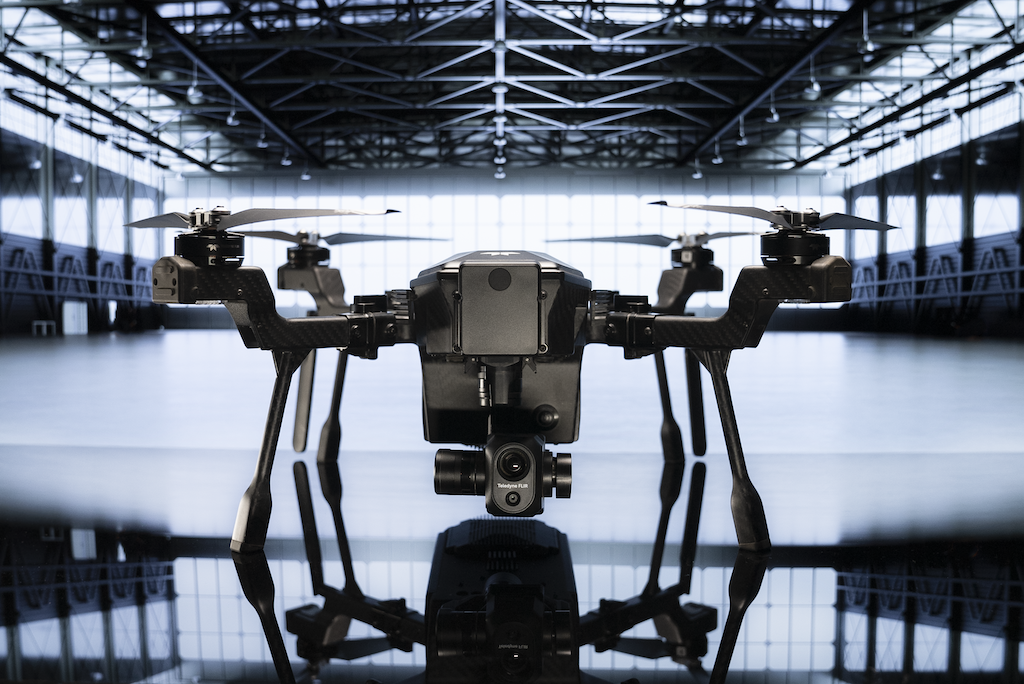 Data security as a top priority

Data security is a top concern for SIRAS,. As part of its data security architecture, this thermal drone does not enable cloud connectivity and instead stores imagery on an internal microSD card.

The lack of a mandatory online profile for pilots improves accessibility, reduces the chance of an unintentional online data breach, and further safeguards the data's chain of custody.

You have unequaled surveillance capabilities thanks to Teledyne FLIR SIRAS. The cutting-edge dual visible and thermal cameras redefine how you view your surroundings and give you control over what's happening above!

The patented MSX® technology, used by the quick-connect Vue® TV128 payload, combines thermal pictures with visible-light outlines to transmit critical information in real time. The 16MP visible camera, on the other hand, captures clear, minute details with up to 128x magnification.

Clear thermal pictures, 5x digital zoom, accurate temperature measurement, and compatibility with FLIR Thermal StudioTM analysis software are all features of a radiometric, 640x512-pixel FLIR Boson®. What else will you look for for your thermal imaging needs?

SIRAS is an enterprise drone that is IP54-rated and has a quick-connect payload system for use in utility and industrial inspection, firefighting, law enforcement, and search and rescue activities.

Professional UAV pilots are now better able to respond quickly to demanding situations as the drone takes off and flies within a minute after turning it on.

More than that, the drone's front collision avoidance, hot-swappable batteries, 31-minute maximum flight length, and capacity to defy restricting geofencing allow you to fly more safely and remain in the air longer even during the most difficult missions.

Dronefly is an Exclusive Master Distributor of Teledyne FLIR SIRAS.